ASMAN TECHNOLOGY offers to carry out missions for the benefit of its customers on short notice.
The customer receives in real time, via the ground station or LTE / 4G (according to coverage) and on up to ten computers or tablets (not supplied), the images and data recorded in flight by the aircraft equipped.

ASMAN TECHNOLOGY deploys its light solution ARLA 600. Operated by its own teams and based on an less than 600kg aircraft, it must only comply with the regulations for so-called free flights. Equipped with a suitable sensor adapted to the mission, it is remote-controlled from a multi-screen ground station and its antenna system allowing to receive live video and data recorded in flight at a distance of +/- 120km. Diffusion is also provided in real time to computers and tablets (not supplied) via LTE / 4G (according to coverage and equipment). Depending on the mission to be performed, ASMAN TECHNOLOGY may integrate its solutions into ULM either aircraft or helicopters. 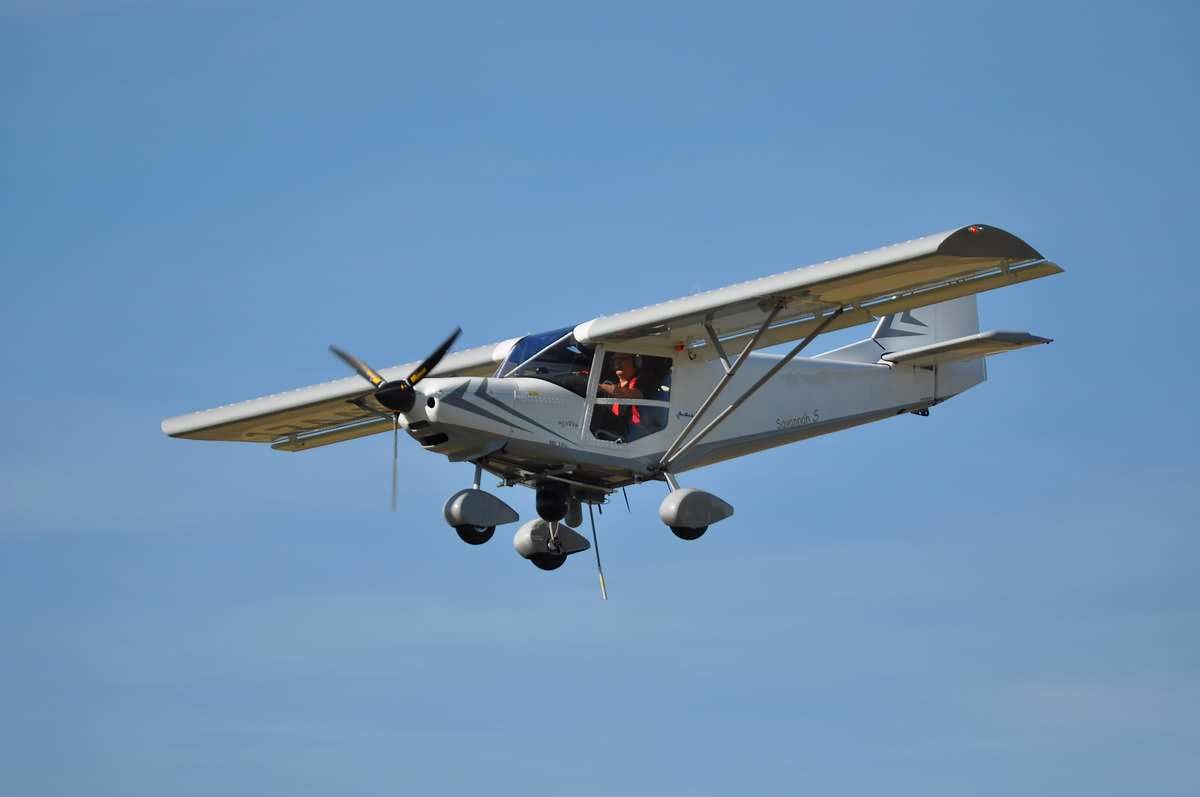 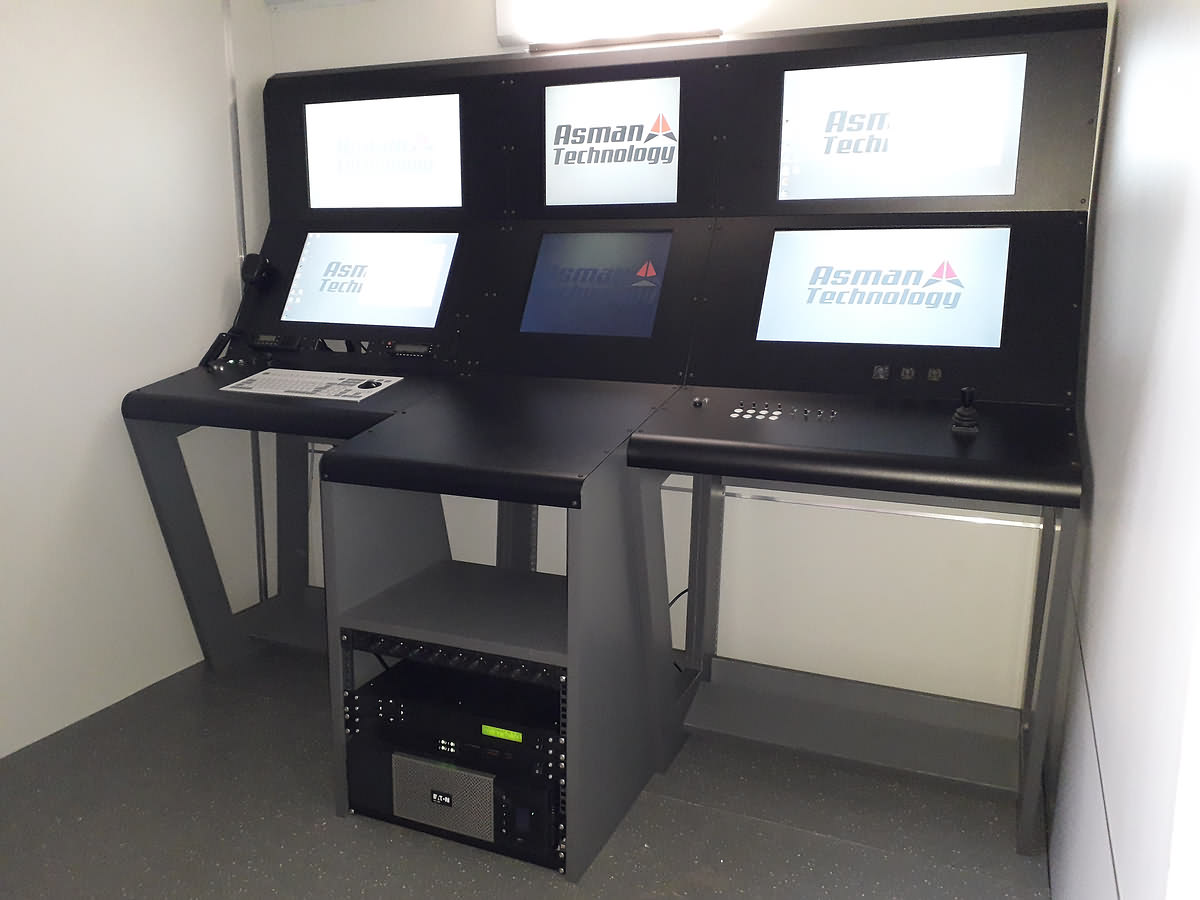 As an example, ASMAN TECHNOLOGY offers a package of 25 days intervention for a pilot, a ground operator and a ground technician including 50 hours of flight and 1,000 km of conveying for the "ground station".

To receive your personalized quote, please specify your request by an email sent to contact@asman-technology.com :