Our solutions share the same modular mission system, AeroDataLink, allowing them to broadcast and be operated in real time from the ground (all sensor control functions are fully performed by ground operators). The processing of all data collected in flight is carried out by the software AeroMovingMap which comes in different media for fast and simplified use by all stakeholders.

With its integrated design office and its own industrial resources, ASMAN Technology performs specific integrations on demand: mission aircraft, pod for use under aerostat, modernization of on-board antenna systems, … and flight tests of third-party equipment (Datalink, Antennas, Cameras, Lidar, Radar…).

ASMAN TECHNOLOGY markets an aerial work offer. On short notice, our teams deploy in the area to perform a wide range of missions :

The customer receives in real time, via a ground station or LTE / 4G network (according to coverage) the data recorded in flight by the aircraft. 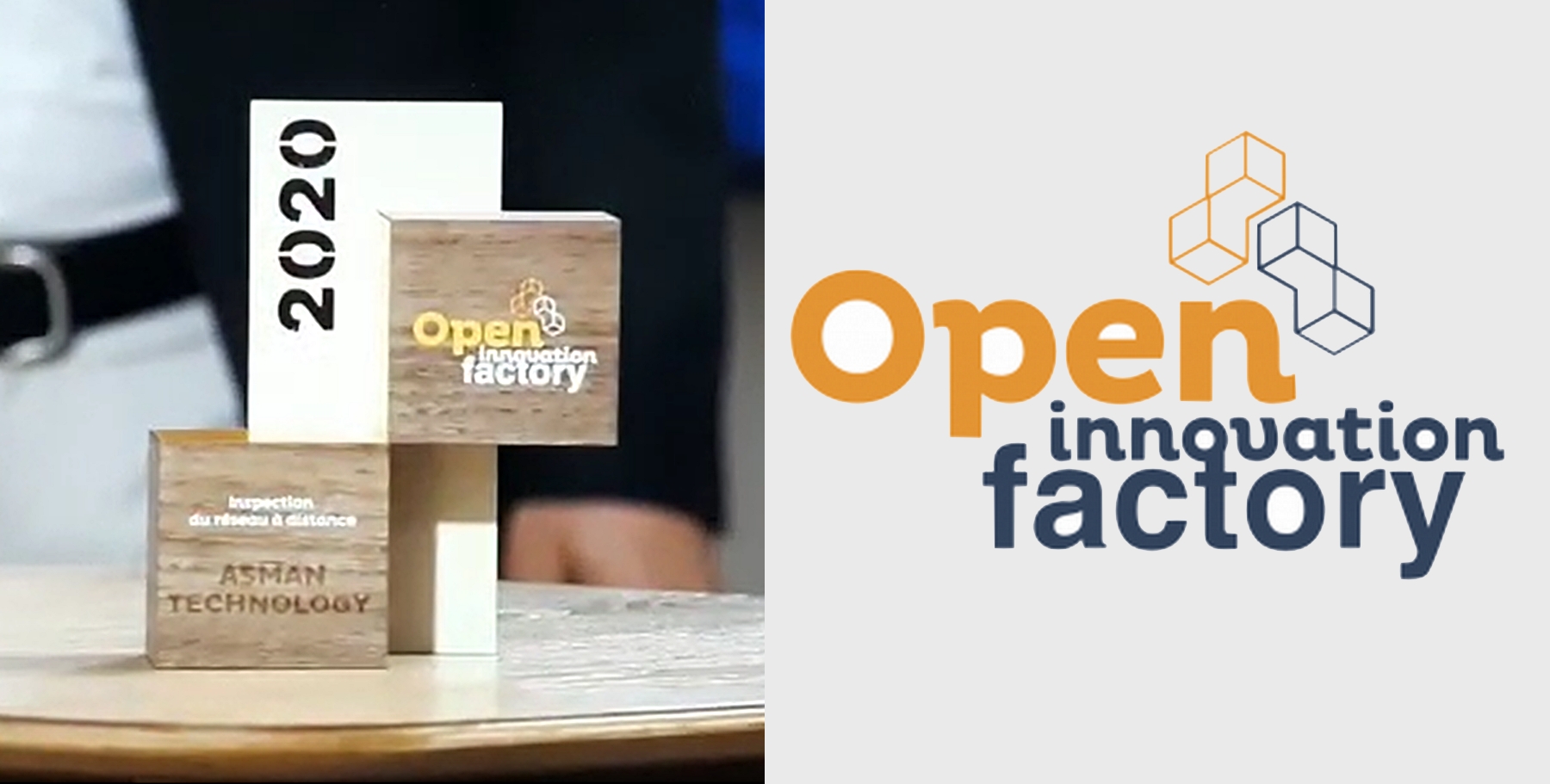 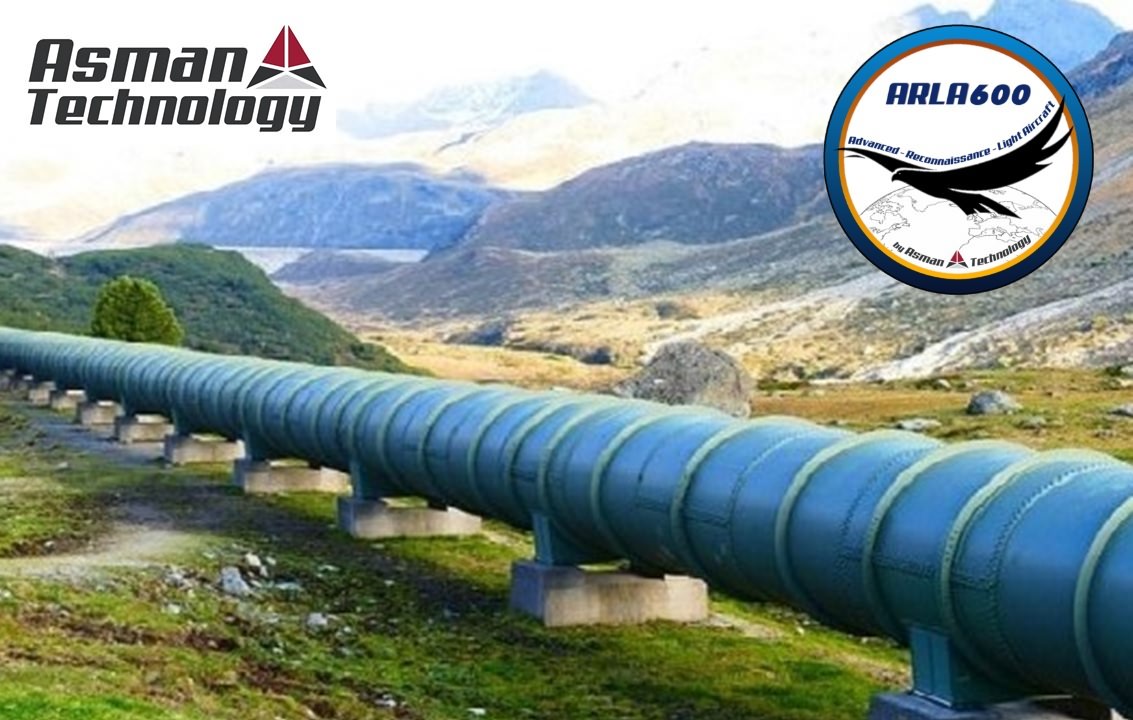 ASMAN TECHNOLOGY is very proud to have been selected by GRTgaz, via its Open Innovation Factory, to "identify a solution for remote detection of gas leaks on transportation networks".

Aeropole Saint-Exupéry based at Jonzac (France)

ASMAN TECHNOLOGY has reached a new stage in its development. After 4 years on the Pons-Avy airfield, the company is the first to move into the business incubator dedicated to aeronautics created by Haute-Saintonge (Charente-Maritime) in partnership with AIRBUS Développement.